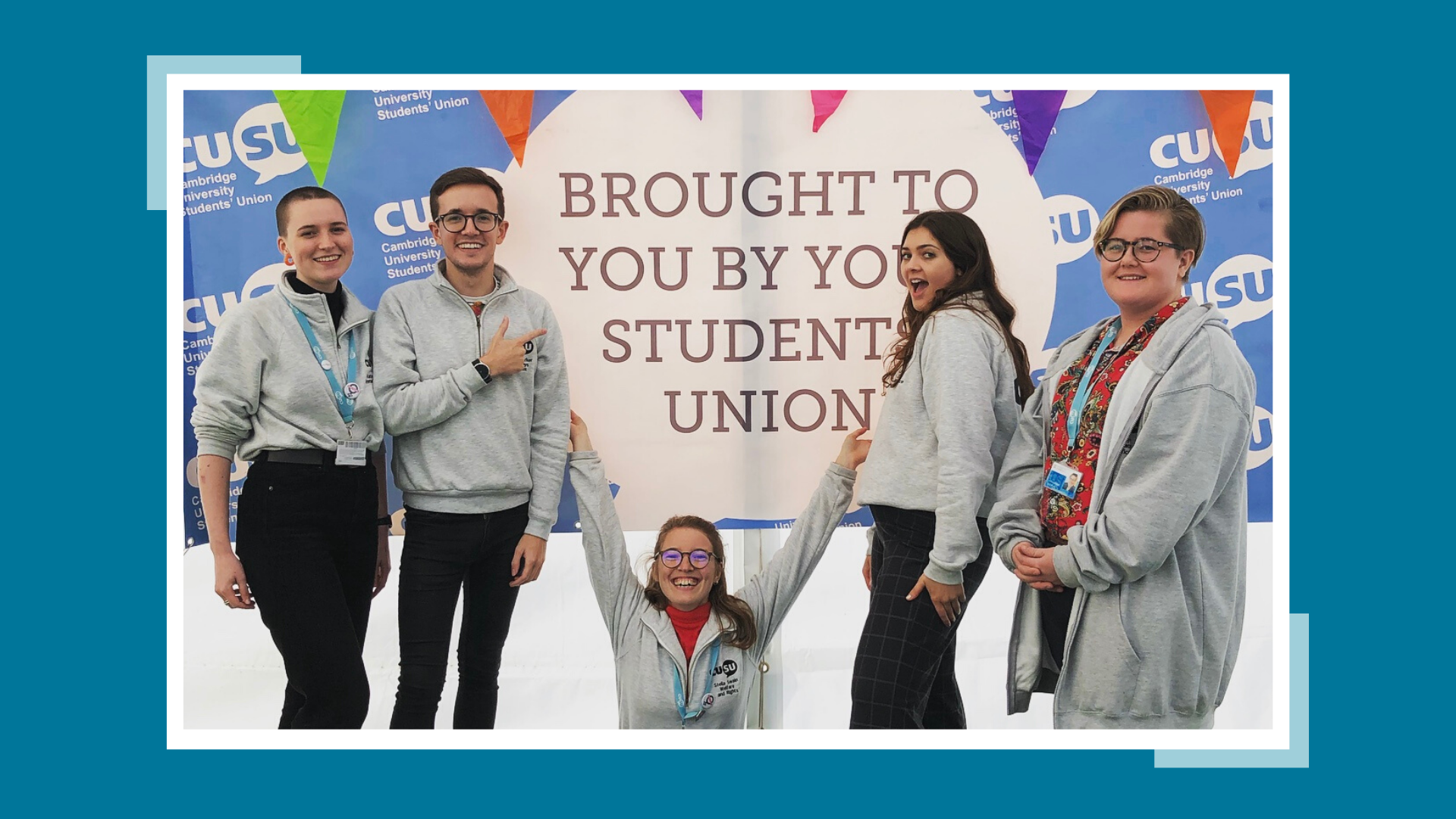 As we prepare for the end of CUSU and the launch of Cambridge SU next week, it’s nearly time to say goodbye to the outgoing CUSU sabbatical team!

From running a get-out-the-vote drive for a surprise General Election in Michaelmas to supporting students through a global pandemic, it’s safe to say that it has been a busy final year for CUSU.

Undoubtedly the biggest achievement of this year’s sabb team was the successful campaign for a new students’ union. With an overwhelming ‘yes’ vote in November’s referendum, Cambridge SU will be launching on 13 July, with improved postgraduate representation, a full time BME Sabbatical Officer, and more support for students, campaigns, and societies. The outgoing sabbatical officers have put a huge amount of work into making this happen and are incredibly excited to see it become a reality.

Throughout the COVID-19 crisis, the sabbs have also been at the forefront of efforts to support students: successfully lobbying for a student safety net, helping increase access to hardship funding, pushing for colleges to accommodate students who were unable to return home, opposing plans to increase student rents, and ensuring that alternative arrangements are in place for cancelled graduation ceremonies.

Away from coronavirus, Edward has done vital work to tackle student loneliness in his role as President - carrying out a mass student survey with over 1600 responses, producing a detailed report, hosting a policy forum, and drafting a student loneliness strategy for the University. As well as leading the SU as Chair of the Trustee Board, he’s also organised regular College Forums for JCR and MCR reps, campaigned with Homerton and Girton to extend the UBus route and hosted an Open Meeting for students with the Vice-Chancellor, helping to secure important commitments on Prevent, Living Wage accreditation and UCU recognition.

Our Education Officer, Ali, successfully lobbied academics to vote in favour of overhauling the University’s academic rep system to ensure greater clarity and better engagement from students, as well as running regular Academic Forums for current reps and supporting them in their work on assessment and course changes. On top of all of that, he hosted the first ever online Student-Led Teaching Awards, carried out crucial research into study skills and students’ experiences of remote teaching and learning, presented a paper on excellence and inclusion in education at a national conference, lobbied for improved gender-neutral toilet facilities in university libraries, and ran another fantastic NSS boycott campaign, working with the NUS to ensure maximum impact.

Lily-Rose has done some incredible work as Access and Funding Officer this year, carrying out an in-depth review of the CUSU Shadowing Scheme and producing a crucial guidance document for Colleges on supporting care experienced and estranged students. In addition to this, she has worked with the Admissions Office to revamp the REALISE access programme for young people in care, designed and implemented a Welcome Programme for incoming care leaver and estranged students, pushed the University to review the unconscious bias training they provide to admissions interviewers and successfully lobbied the University to address the problems faced by Scottish students in accessing bursaries and financial support.

It’s been a busy year for Stella as Welfare and Rights Officer, coordinating the SU’s strike support for UCU, running free STI drop-in sessions with local charity Dhiverse, and campaigning for improved provisions for student parents in colleges and libraries. She’s also supported the End Everyday Racism project, hosted workshops and developed resources on supporting student sex workers, organised open meetings and panel events on Prevent, and worked with Edward on the University’s response to the government’s Prevent Review, pushing for a damning response in opposition to Prevent.

As Women’s Officer, Kate has been a champion for the rights of women and non-binary students in Cambridge this year. She played a crucial role in holding the University to account over the failings in its disciplinary procedures and has campaigned for all colleges to commit to a centralised procedure for handling cases of sexual misconduct, organising a WomCam Open Letter which received over 1,000 signatures and the support of 36 JCRs and MCRs. On top of this, she organised another incredible Reclaim the Night March with the Women’s Campaign, wrote the SU’s response to an OfS consultation on sexual misconduct in Higher Education, raised awareness about rape apologism within groups like the SWP, and helped ensure the most contested Women’s Officer election in CUSU history!

As you can probably tell, it’s been a busy year for the CUSU sabbs and we are so proud of everything they have achieved in such a short time. 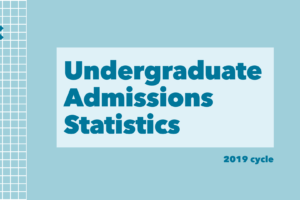