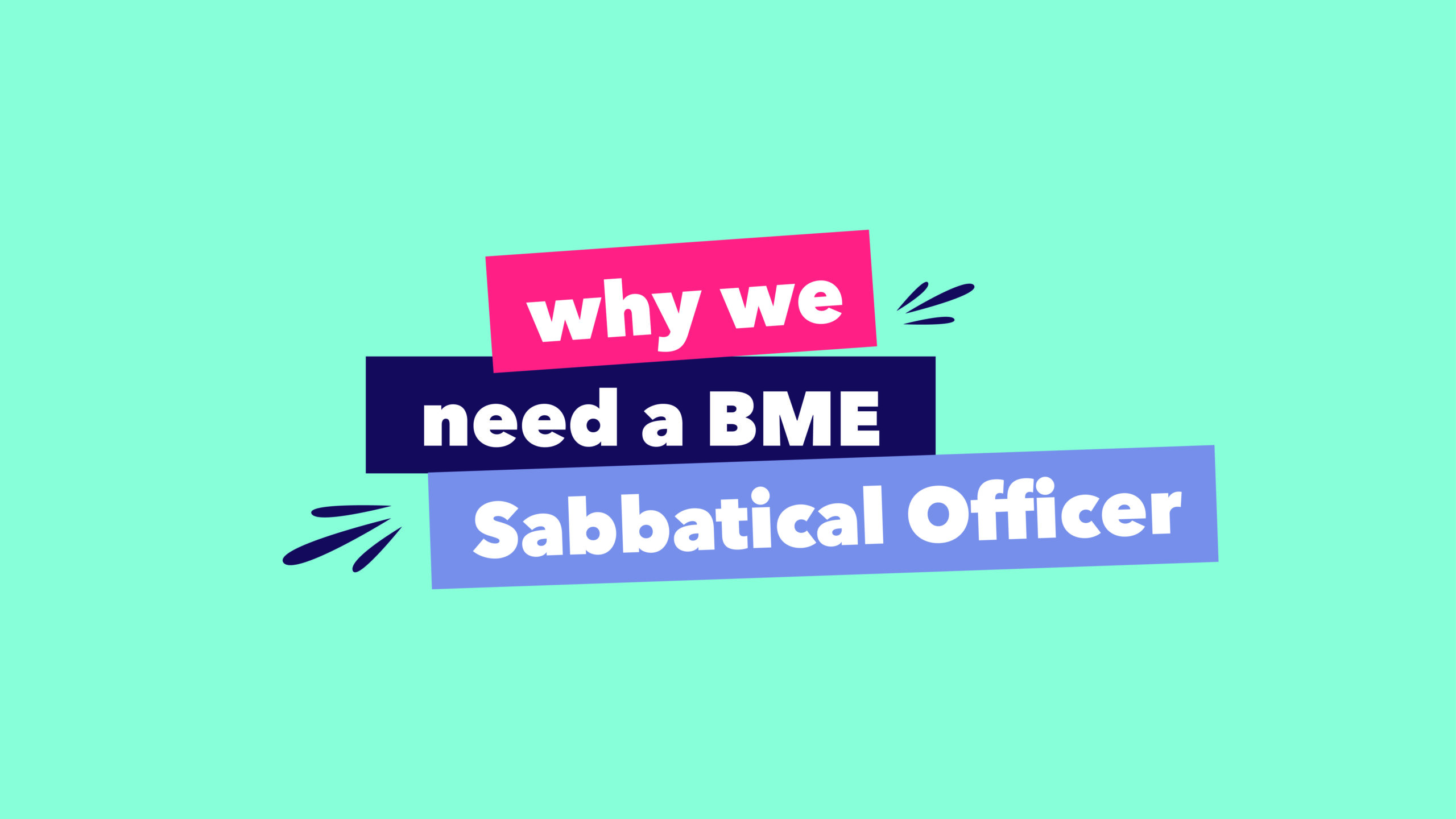 The burden of work combating racism and supporting BME students at Cambridge overwhelmingly falls on students of colour themselves. Whether that be BME Officers wading through college bureaucracy to implement unconscious bias training, student activists protesting the appointment of a eugenics-advocating researcher at St Edmund’s college or cultural societies like Cambridge ACS hosting open days for BAME students when colleges fail to do so.  A full-time BME sabbatical officer, though not a solution in itself, would go a long way in giving ethnic minority students the assistance and representation they need at the university level.

Race pervades so many aspects of reform needed at the university level from access to welfare and the BME sabbatical officer has a crucial opportunity to shine a spotlight on areas that have been previously neglected. Significant collaboration will be necessary with the new Access, Education and Participation Officers. Colleges still have far to go in ensuring that admissions reflect the ethnic diversity of modern Britain: some have failed to admit more than two black British students per year and students from Bangladeshi, Pakistani and Arab backgrounds continue to be underrepresented despite the excellent work CUSU has done in this area. Access must also be seen more broadly - it begins with admissions but doesn’t end there. BME students still suffer from an over 5% attainment gap in the number of firsts awarded and once again, it came down to students of colour themselves in the BME campaign to attempt to tackle this through our first academic mentoring scheme.

The BME sabbatical officer will also play a crucial role in decolonising the curriculum - an area widely misunderstood by university management. Decolonisation has too often evolved into a tokenistic approach where issues of race are thrown at the end of a reading list with little thought and attention. This fails to see that decolonisation is not about ‘diversity’ but tackling the power relations that mark what knowledge is considered worthy in the first place. Aside from academic and access concerns, the BME sabbatical officer will also be able to work closely with the Welfare and Community Officer to tackle the unique and intersectional welfare issues that concern BME students. A priority will need to be helping to fix the patchy and unstandardised racial harassment guidelines in colleges but should also extend to wider student issues such as rent price rises. BME students at Cambridge are far more likely to be from working class and low-income backgrounds and therefore above inflation rent prices, such as those announced at Christ’s, are harmful to academic performance and student’s mental health.

Introduction of a full-time BME sabbatical officer is therefore a necessary step-forward in ensuring that anti-racist work is put at the forefront of the university’s agenda. 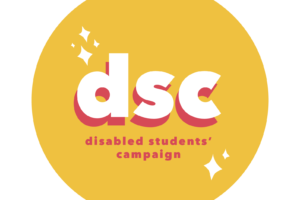