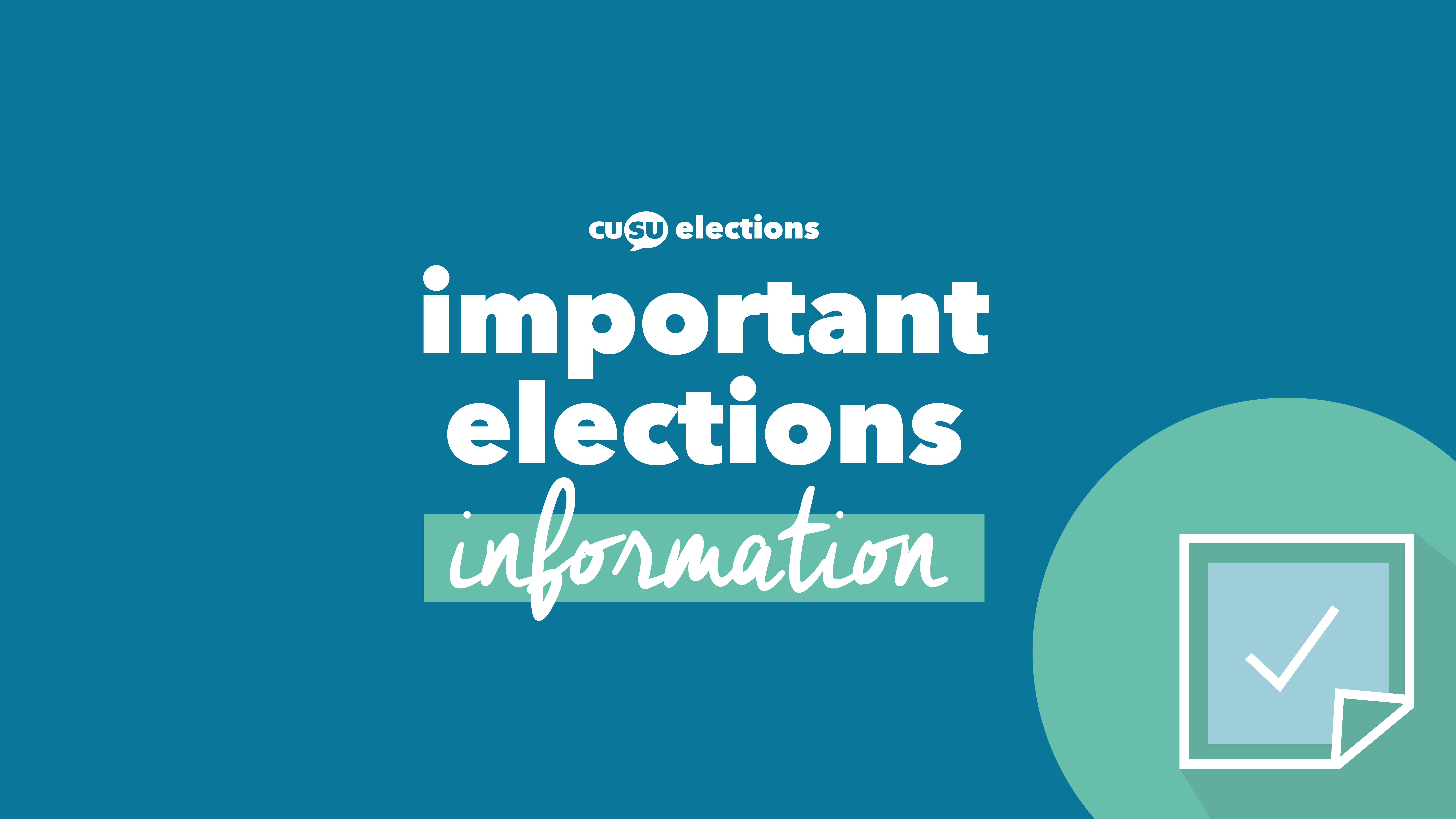 Following a formal appeal made on 12th February 2020 in relation to the recent NUS Delegate elections, the Elections Committee has undertaken a review of the counting process for these elections and are now in a position to respond to the appeal.

The initial issue was caused by the incompatibility between the Single Transferable Vote (STV) system of election used by CUSU and the NUS’ requirement for three out of the six NUS delegate places to be reserved for those who self-identify as women. One male delegate, Shadab Ahmed, had previously been elected in Michaelmas Term and the CUSU President, Edward Parker Humphreys, attends as an ex-officio NUS delegate. As a result, while both Peter McLaughlin and Howard Chae passed the threshold for election in the first round, only one could be elected as a delegate.

After consulting with the NUS and discussing the issue as a committee, the Elections Committee initially judged that conducting a run-off count between Peter McLaughlin and Howard Chae for the one open delegate place was most in line with CUSU’s Standing Orders’ requirement to use STV in all elections. The result of this count was that Howard Chae was initially elected to the open delegate place.

However, it has come to the attention of the Elections Committee that the original decision represented an inaccurate application of the ERS97 rules. CUSU uses the Electoral Reform Society 1997 STV count rules for the purpose of all elections; in line with standard practice for Students’ Unions. As CUSU normally uses an automatic vote counting software to determine the results of its elections, the Elections Committee has not traditionally had to refer to the ERS97 rules.

The rules laid out by the Electoral Reform Society on using ERS97 counting for elections state:

5.1.7 Considering each candidate in turn in descending order of their votes, deem elected any candidate whose vote equals or exceeds (a) the quota, or (b) (on very rare occasions, where this is less than the quota), the total active vote, divided by one more than the number of places not yet filled, up to the number of places to be filled, subject to paragraph 5.6.2.

Under these rules, candidates should be considered elected in descending order of their votes. With this stipulation, the correct result is that PETER MCLAUGHLIN is elected to the open delegate place (Appendix A).

Given this result, the appropriate way of determining which other candidates are elected to the women-reserved places is to run another count, excluding the two unsuccessful male candidates who are not eligible for these places (Howard Chae and Zachary Marsh). This mechanism ensures that all those who had first-preferenced the two unsuccessful male candidates (Howard Chae and Zachary Marsh) would have their votes counted in the usual manner for eliminated candidates, and that the surplus votes of Peter McLaughlin were only redistributed to candidates eligible for the women-reserved delegate places.

The result of this count is that PETER MCLAUGHLIN, STELLA SWAIN, SALLY PATTERSON and RE-OPEN NOMINATIONS (RON) have been elected (Appendix B).

The Elections Committee would like to apologise unreservedly for the original error made in interpreting the results and the failure to properly consult the ERS97 rules. As the ERS97 rules are normally applied automatically by the voting software CUSU uses, consultation of these written rules is not something that has previously been built into Elections Committee practice previously and this was a completely unprecedented situation. We will ensure that the full ERS97 count rules will be included in all briefings for members of the Elections Committee and candidates in future elections as a result of this.

We would also like to apologise to Peter McLaughlin, Howard Chae and to the student voters for the original uncertainty around these results and the lack of clear communication about this process.

The Elections Committee recognises that this incident has highlighted significant issues in relation to how the decisions made by the Elections Committee are communicated to the wider student body in a clear and transparent manner. We will be meeting later this term to discuss how to tackle these issues going forward and address the lessons learned from this process. We will continue to ensure that our minutes are publicly available on the CUSU website, as has always been the case.

We would like to thank all involved for their patience during this process and once again apologise for the original uncertainty around these results and the lack of clear and transparent communication.

Day in the life of the DSO

A day in the life of the GU President