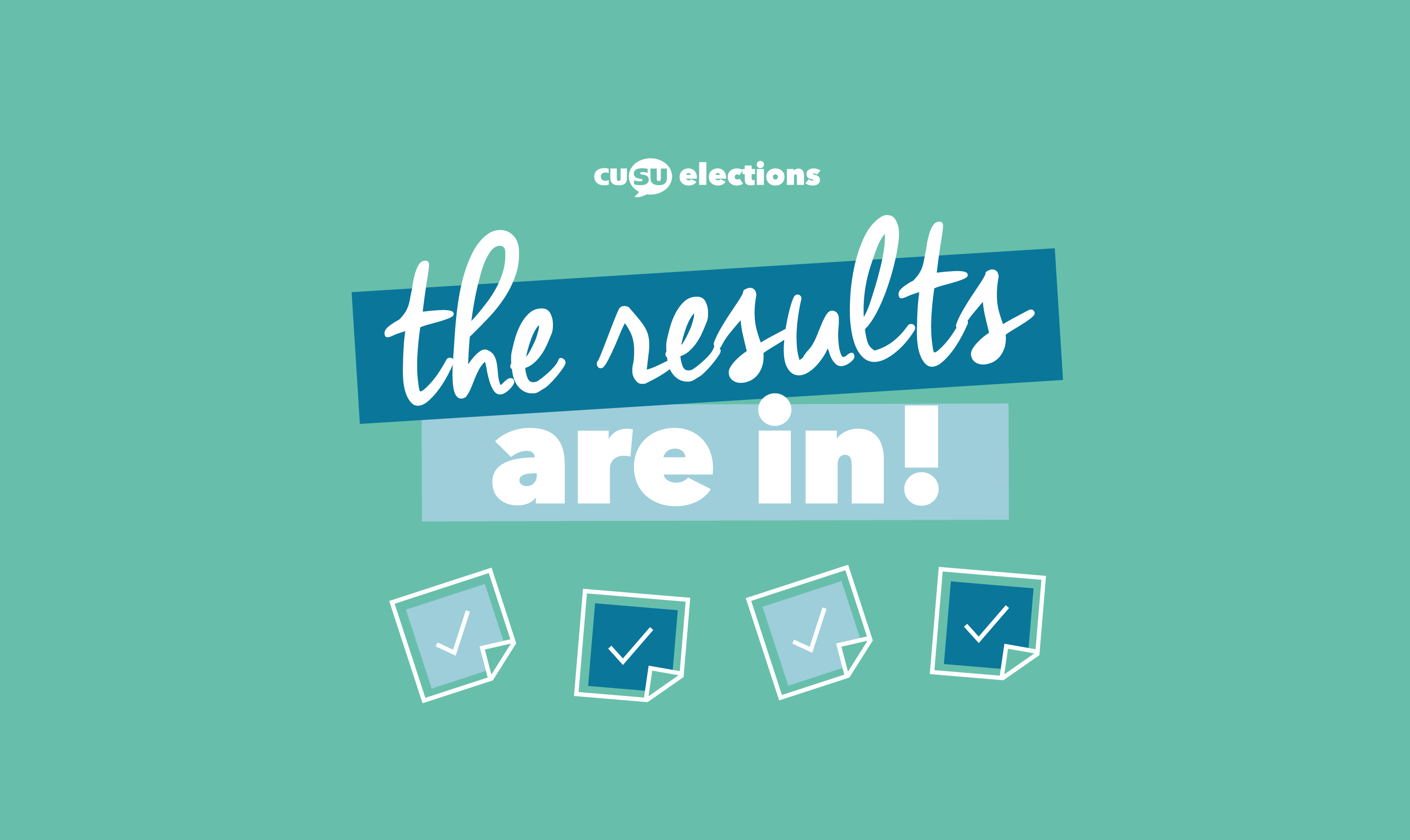 NUS rules require CUSU to send a gender-balanced delegation to NUS Conference. The CUSU President, Edward Parker Humphreys, attends as an ex-officio delegate and Shadab Ahmed was elected as an NUS Delegate in Michaelmas 2019. As a result, CUSU is only able to elect one additional self-identifying man as a delegate and three spaces are available for delegates who have woman as part of  their gender identity.

In the results below, two women candidates, SALLY PATTERSON and STELLA SWAIN, finished ahead of RON, and were thus elected. All other women candidates finished behind Re-Open Nominations (RON).

Two male candidates, Peter McLaughlin and Howard Chae, crossed the threshold for election in the first round, but only one can be elected as an NUS delegate. In the resulting run-off between the two, including all preferences between them, HOWARD CHAE was the winner. The results of the run-off are displayed beneath the full ballot results.

As such, SALLY PATTERSON, STELLA SWAIN and HOWARD CHAE have been elected as NUS Delegates and the final reserved space for women candidates will be left unfilled.