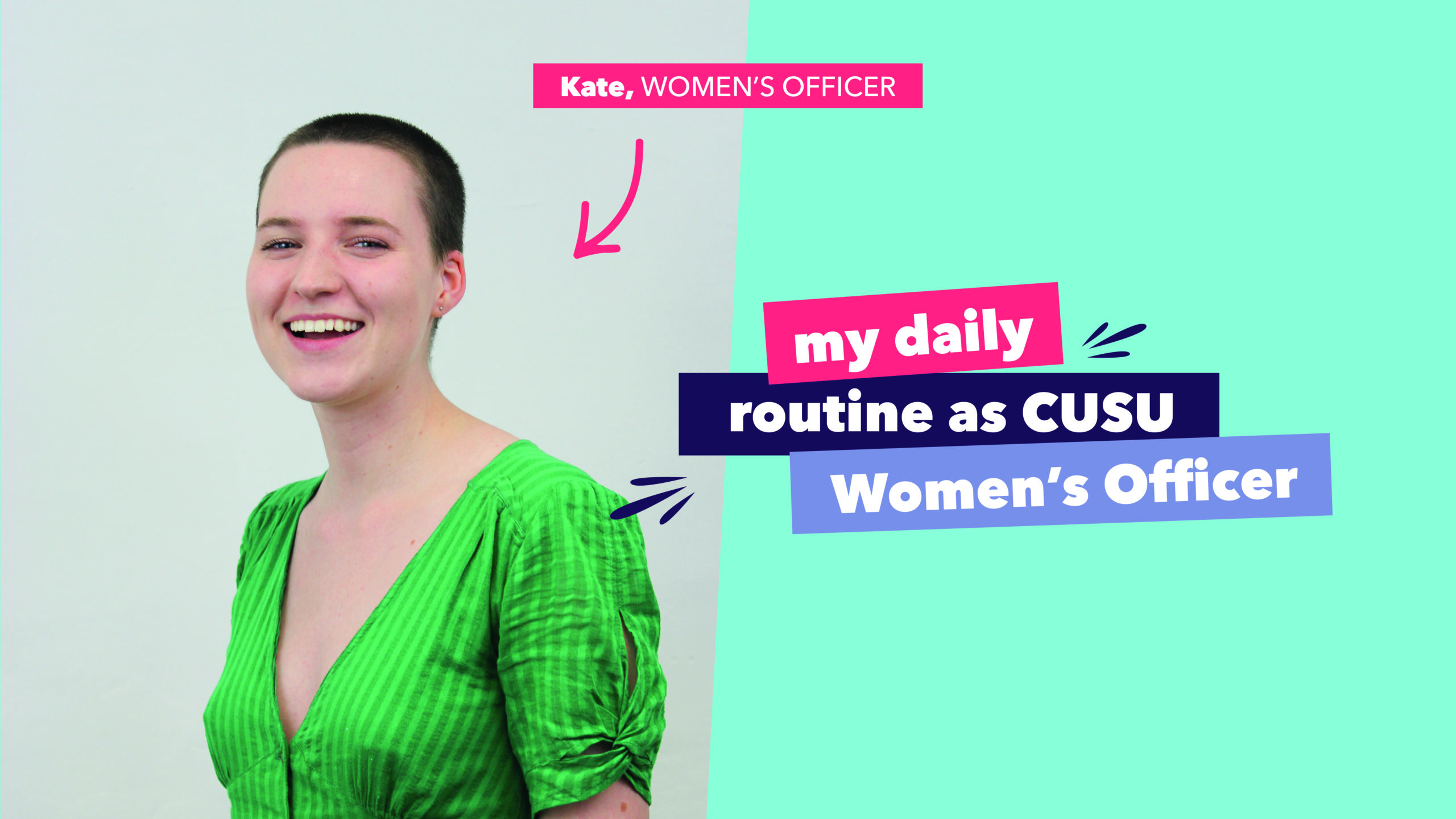 After taking my time making my morning coffee, I leave the house to get into work for a 10am start. Working late evenings means I can go in a bit later every day and I appreciate the extra hour in bed. On my cycle into work I see a newly wed couple having their photo taken outside King’s Chapel - I am briefly filled with a sense of the joy and possibility of life before almost crashing into another bike at the tiny gap in the new cycling barriers, and make a mental note to move emailing the local council about cycling safety to the top of my agenda. 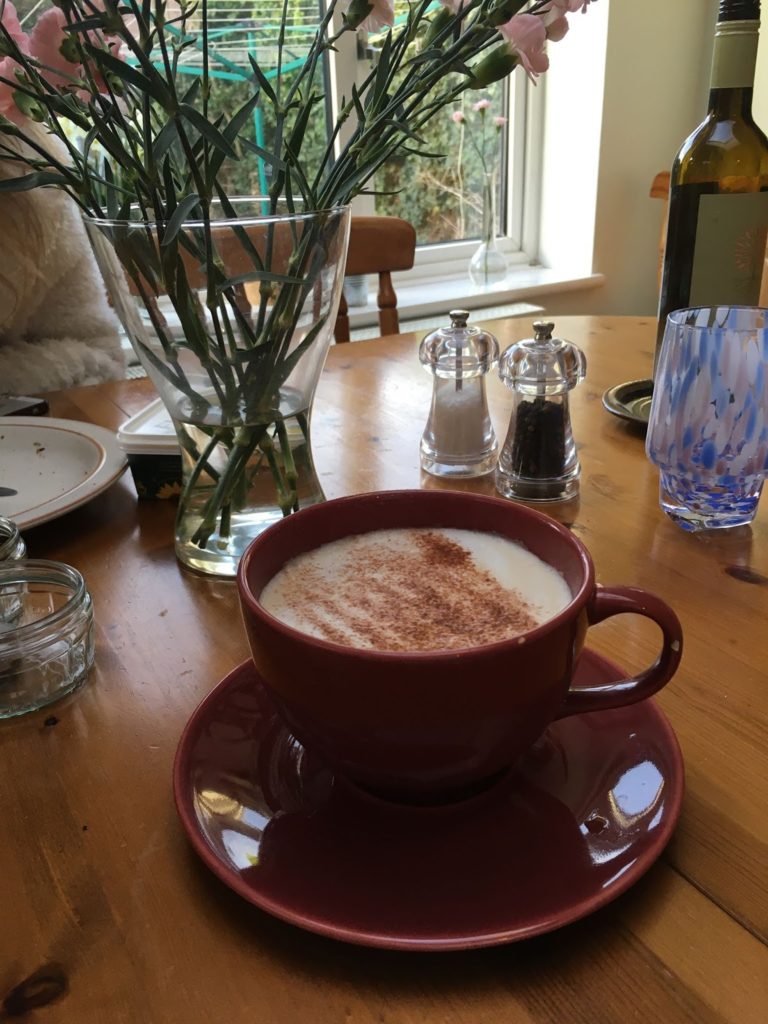 I arrive at work for our weekly elections meeting, where we are discussing the upcoming Lent elections. Our elections last year saw every CUSU position contested, and we want vibrant elections to continue in the new Cambridge SU! If you have any questions about running, don’t hesitate to contact any of the sabbs - we’d be thrilled to hear from you.

Now I have some time at my desk I can catch up on my emails and Facebook messages. I’m organising the anti-heteronormativity party and Reclaim the Night March with members of the Women’s Campaign Committee so I respond to some messages about the logistics for that.

Someone from UCL Students’ Union has got in touch about an issue they’re having with a trans-exclusionary event that has been organised on their campus. I’m able to give them some advice about how the Women’s Campaign has handled similar issues in the past and they plan to hand out copies of WomCam’s guide to terf ideology at a protest they’re organising.

I head to the sabbs’ weekly meeting with Alice Benton, the Head of Education Services, along with the Education Officer and President. Alice seems to know everything that’s going on at the University inside out, and she can give the others advice about upcoming controversies at committee meetings and potential allies, as well as people to watch out for! I don’t always come to this meeting as the Women’s Officer doesn’t sit on as many committees as the other sabbs, but today I have some questions for Alice about the gender attainment gap. In 2015 the Women’s Officer wrote a report on women’s experiences of education at Cambridge and I want to know if this report made it to any University committees as I want to follow up on her work. It turns out Alice has never heard of the CUSU report, but she is aware of a report by the University which I’ve never heard of! We agree to swap our info and follow up next week.

Time for lunch! Working in the centre of town also means I can run a few errands on my lunch break, and I make it to the bank and the post office before heading back to eat and spend the rest of my break in the CUSU lounge with other sabbs and staff. CUSU’s Deputy CEO has adopted the Democratic Support Manager’s cat, and they swap updates about how Bumblebee is settling into his new home.

I head to a meeting with some students at Newnham who have got in touch about an issue they are having in college. Students often get in touch with me to ask about campaigning tactics, and being able to give them advice and plan strategy together is one of my favourite parts of the job.

I don’t have any meetings for the rest of the day, so I get to work on my to-do list. I spend some time reading through the Office for Students’ consultation on sexual misconduct in higher education and make notes to help draft CUSU’s response. It’s exciting when I get the chance to feed into national conversations as well as campaigning in Cambridge, and have submitted other responses to consultations like the government’s inquiry into sex work. 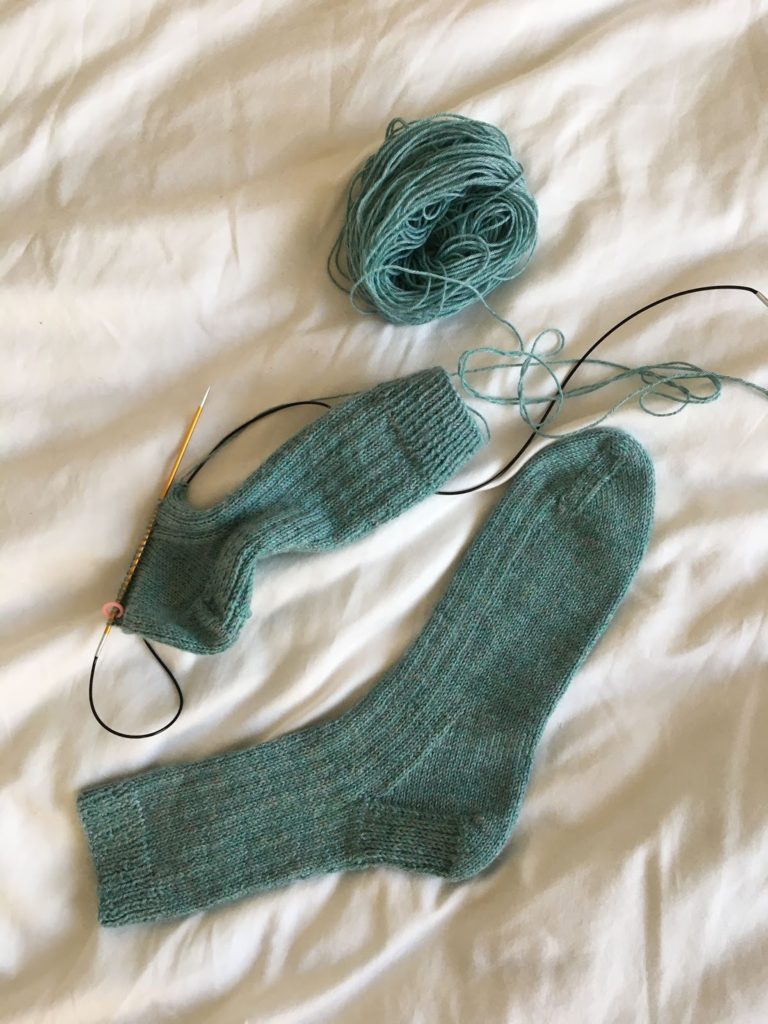 I’m working late today to run WomCam forum this evening. Forum starts at 7, so sometimes I use the next two hours to do some extra work. Since today has been very busy I decide to take a break instead, and spend the time on a pair of socks I’m knitting.

Forum is open to all women and non-binary students in Cambridge. Today we are discussing our strategy for our campaign on tackling sexual violence. We want to find out more about the difference between college sexual misconduct procedures, so we spend some time drafting a list of questions to send to all senior tutors. We are also planning to release a survey about students’ experiences of sexual violence and reporting procedures in Cambridge, and we discuss what information we would want to get from the survey and how we would use the results. The WomCam Committee Secretary points out that we should also ask about people’s experiences of support services like the University Counselling Service, which will definitely improve the survey.

Holding open meetings every week to plan our campaigning means the work of the Women’s Campaign is really led by students and as a collective we’re able to come up with lots of great ideas and solve problems we wouldn't be able to alone. You don’t have to be a member of the committee or be able to come every week to get involved, and you don’t have to know lots about feminist theory or history - newcomers are always welcome!

I love running forum and meeting with the Campaign’s members, and head home feeling energised after a long but productive day.

I ran to be CUSU Women’s Officer because I want to facilitate a Women’s Campaign which will be a force for change in Cambridge. The Women’s Campaign is collectively owned by its members, and I want the whole community to feel like they can shape the Campaign’s work and be a crucial part of making it a vibrant and active movement.