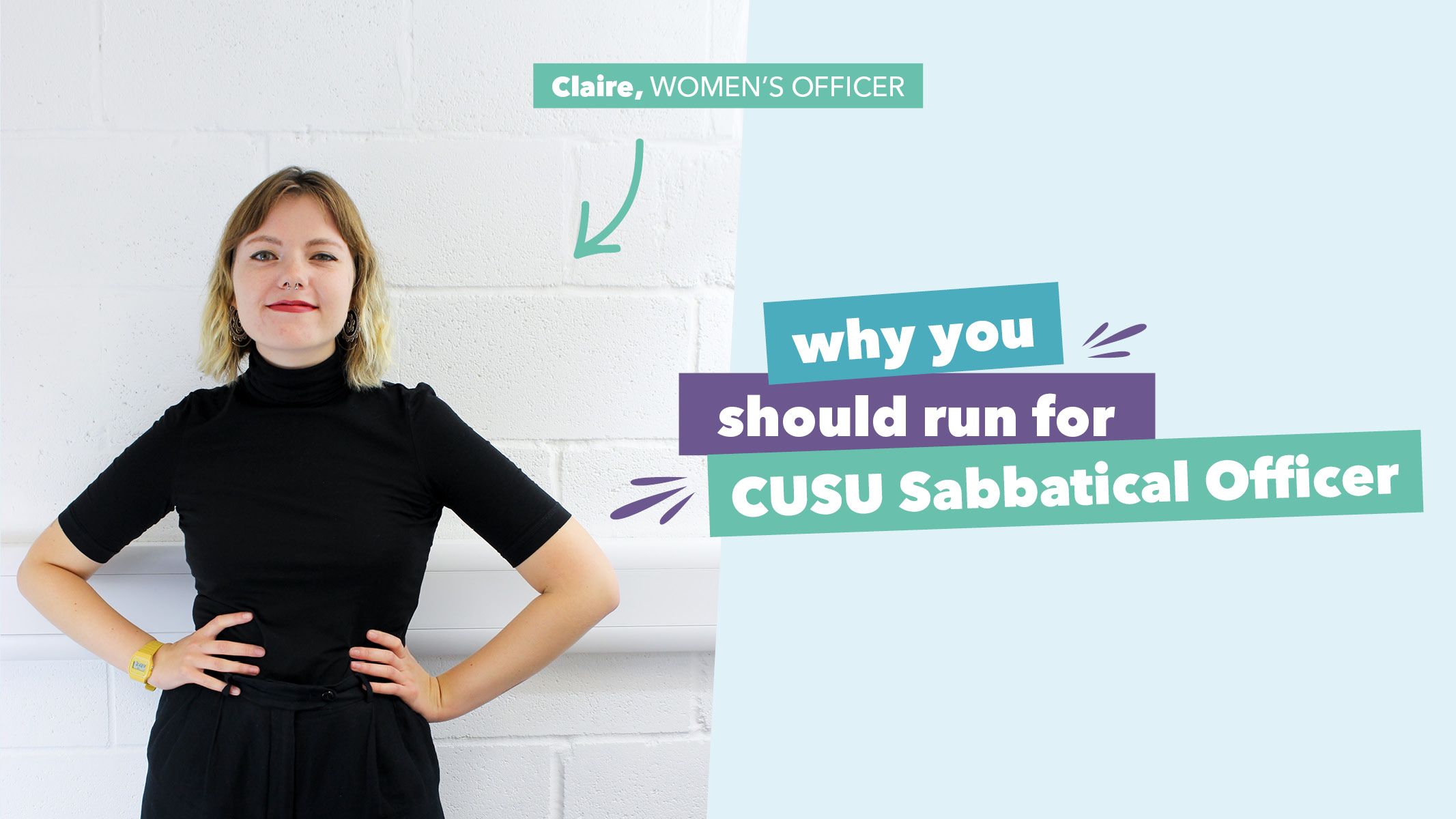 There is no one way to be a sabbatical officer. Elections for new sabbatical officers often turn too much attention to the individual person running for the position, when we’re voting on the visions put forward by each candidate for how students are represented in the university. Our elected officers bring the skills that they have learned through their experiences of being a student at this university. For me, this meant an active involvement in the Women’s Campaign, so running for the CUSU sabbatical team was a step that felt meaningful and exciting.

It could feel this way because I had the importance of legacy reinforced during my time at Cambridge. Legacy is central to liberation work. The politics of liberation mean imagining a different way of organising ourselves to the current structures. A feminist politics rooted in liberation means not being satisfied with equality, if equality means mirroring the same structures which cause the oppression of women, or any other people marginalised by those currently in positions of power.

I learned about collective organising by doing just that: meeting with other people to create a space where I felt listened to, interested in discussion and able to contribute to the work we were doing as a community.
Meeting and learning in these ways is how the Women’s Campaign was formed in the 1970s. There have been many Women’s Officers and there will be many Women’s Officers: the important thing is to make sure that a space where women and non-binary people feel supported continues to exist in this institution, where we can organise to seek material change in this institution, like mandatory consent workshops and a university disciplinary procedure that can be used by those reporting instances of sexual violence, connecting our campaigns to broader feminist work like ending the detention and deportation of migrants.

What matters most are the connections we find between the members of the university to create an environment of learning that works for all, centring the voices of those who have not traditionally been represented by this university. This is why unions exist. The work that we do, using methods of organising passed on by students who came before us, is explicitly political in nature. We have a long way to go in creating a fair university, but by getting involved we contribute to a legacy of imagining a more liberated learning environment.

Want to find our more? Think this is the role for you or someone you know? Email Claire for a chat at womens@cusu.cam.ac.uk or find them on Facebook.

Nominations open on Wednesday 20th February. More information can be found on our website. 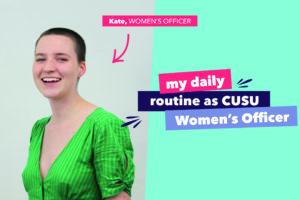 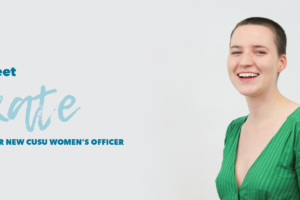 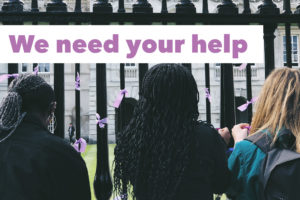