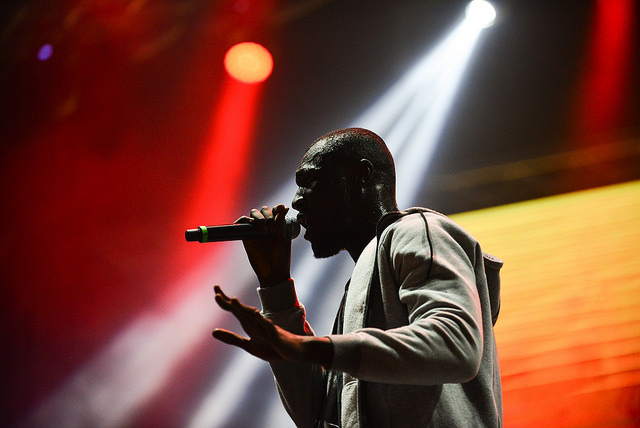 It has been announced today that award-winning grime artist, Stormzy, has decided to fund two scholarships for disadvantaged Black students at the University of Cambridge. Any aid to those financially disadvantaged is very much welcomed, however there are concerns about this model being used as a means of improving diversity in higher education.

We must first address what the issue to be solved is. There are lots of specific groups, for whom access to Cambridge is still an issue. Black students are one example of a group that is in need of increased targeting and support. The main barrier however, is not necessarily based on finances, as support for maintenance is readily available in Cambridge, in the form of bursaries, hardship grants and college rent rebates.

The Big Cambridge Survey 2016 notes that “72% of students receiving the bursary agree that the university is successful in ensuring that financial issues and limitations do not get in the way of students’ academic success, with only 9% disagreeing. The equivalent for non-bursary students is 41% and 22% respectively.”

That is not to say that finances do not play a part, as debt has more insidious connotations for those from lower socioeconomic and Black and Minority Ethnic (BME) backgrounds, but we should not be so quick to think that more financial aid will be the most effective way in which to combat a larger problem.

There are other reasons which explain the low numbers of applications from certain students, mainly centred around preconceptions about the universities, and the lack of a sense of belonging due to an absence of visual representation. This is arguably the most important area into which we should channel funds instead of providing additional financial support to a handful of individuals who must prove their worth through the emotionally taxing process of applying for scholarships. Whilst two individuals will ultimately benefit from the award, the situation points towards the broader issue of the need for a systemic change in the way we treat access, which cannot be solved by awarding individual scholarships.

This model of reliance on external donors to champion causes for those in need of representation shows the current failures of institutions. Universities cannot wait for external aid to show their commitment to a cause, nor can they allow donors to dictate the trajectory we take. They must take their own initiative and use funds proactively. Donations are welcomed where the money is spent on effective tools for outreach, which have been evaluated. This could take the form of targeting demographics most in need of assistance as part of sustained programmes on a wider scale under university, college or student control. What efforts there currently are aimed at specific groups rely on third party organisations, which creates a problem, as some groups fall through the gaps due to lack of external representation.

Very little has been actively done by the university itself for targeted access at specific demographics in need of assistance, one of which is BME outreach. Overall the collegiate University plans to spend an estimated total of £13.7 million in 2019/20 on access and widening participation, a large proportion of which will go into funding bursaries, a vital part of Cambridge’s access plans. If even a small fraction of the remaining outreach spend went towards delivering programmes from the university, tailored towards students from specific demographics, we would see a huge change in these groups’ perception of Cambridge and higher education.

Scholarships do help a handful of students, but they don’t solve the systemic problem that currently exists. We cannot begin to transition to a model in which most students receive their funding through a centralised and automatic system, with those who face greater barriers having to prove their worth through a process governed by those with financial power. If the bursary and loan systems are failing to support certain students in having the chance to go to university and thrive once there, and failing to target those who need help the most, it is evident we need to fix those systems rather than treating individuals as charity cases who have to prove themselves to justify the support they will later receive.

I urge the university, colleges and donors to work together more often, on targeted schemes, which can truly change perceptions and the decisions made by applicants. As students, we should rally to help with these schemes, as student-led events are incredibly powerful and give an authentic insight. Donations to the university, as well as the university’s own funds, should be used to create effective, long-term and sustainable programmes in order to combat the endemic issue of access for certain groups to Cambridge and higher education in general.

Learning from other Student Unions