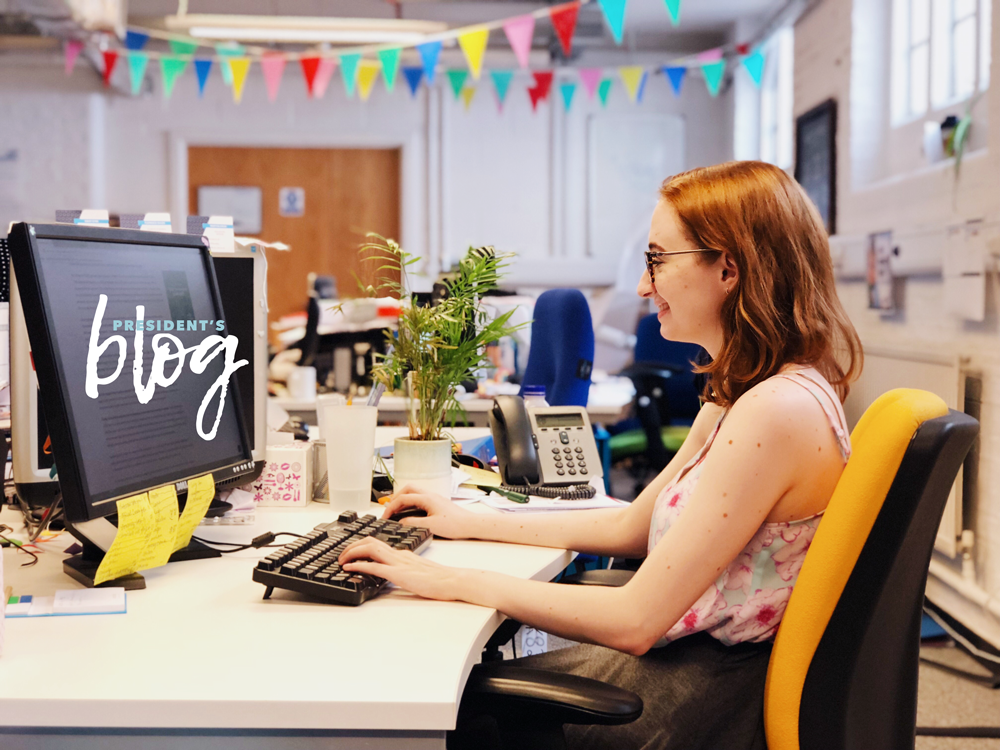 Last week the Sabb team ventured out of the office and to the sunny sights of Leeds for NUS Lead and Change – an annual conference for sabbatical officers from across the UK. With sessions including training in decision-making, campaigning, and relationship building, the three-day conference is designed to provide a basic set of skills to incoming sabbatical officers. Skills training, such as this, is important in ensuring that officers are as effective as possible at bringing about change for the students they represent. 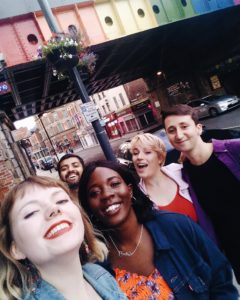 As with many things though, the most important discussions were had outside the classroom. One of the first things that really hit home when I spoke to other Sabbs is how differently CUSU operates compared to most SU’s. A large part of that is due to CUSU’s relative underfunding. Whilst most SU’s have large, shiny buildings which act as a social hub for students, filled with bars, clubs, and other ents, CUSU has a small lounge which provides only core services such as printing and binding. The effects this has on the union are massive.

In some ways it is a blessing, while other SU’s have to focus on negotiating bar prices and licenses, CUSU has more time and energy to spend fighting for larger-scale changes at the University. However, it also has a significant number of negative effects. Whilst other SU’s bemoan being seen only as a building, at least students can see something that the SU does. Most importantly, having a central building provides the opportunity to engage students, something with which CUSU notoriously struggles. When students are in an SU building, be it for an activity or just to hang out, they have the opportunity to see and hear about all the work the SU is doing on their behalf. Importantly, it also allows them to see the support services that the SU provides (such as the Students’ Unions’ Advice Service) which can be massively beneficial to students. A building may seem like a novelty but speaking to other SU’s it’s clear how important it is in achieving engagement.

Talking to other SU’s though not only put into perspective our lack of resources but was also incredibly valuable in providing ideas for how CUSU can move forward. It became clear that lots of SU’s face similar issues regarding student council engagement and similar roadblocks in tackling issues like decolonising the curriculum and welfare support. Since the conference, I have already begun engaging in online working groups with Sabbs I met while there on democracy development and housing. These will hopefully provide an opportunity to share best practice and to bounce ideas off each other which will undoubtedly be incredibly helpful for the coming year.

It’s these connections and networks built through the conference that I’m most excited about going forward. SU’s have infinitely more power and can save a significant amount of time and resources when they work together. We might not have the same fancy buildings, we might inherently be more campaign focused, but when we face similar issues, we remain stronger together.