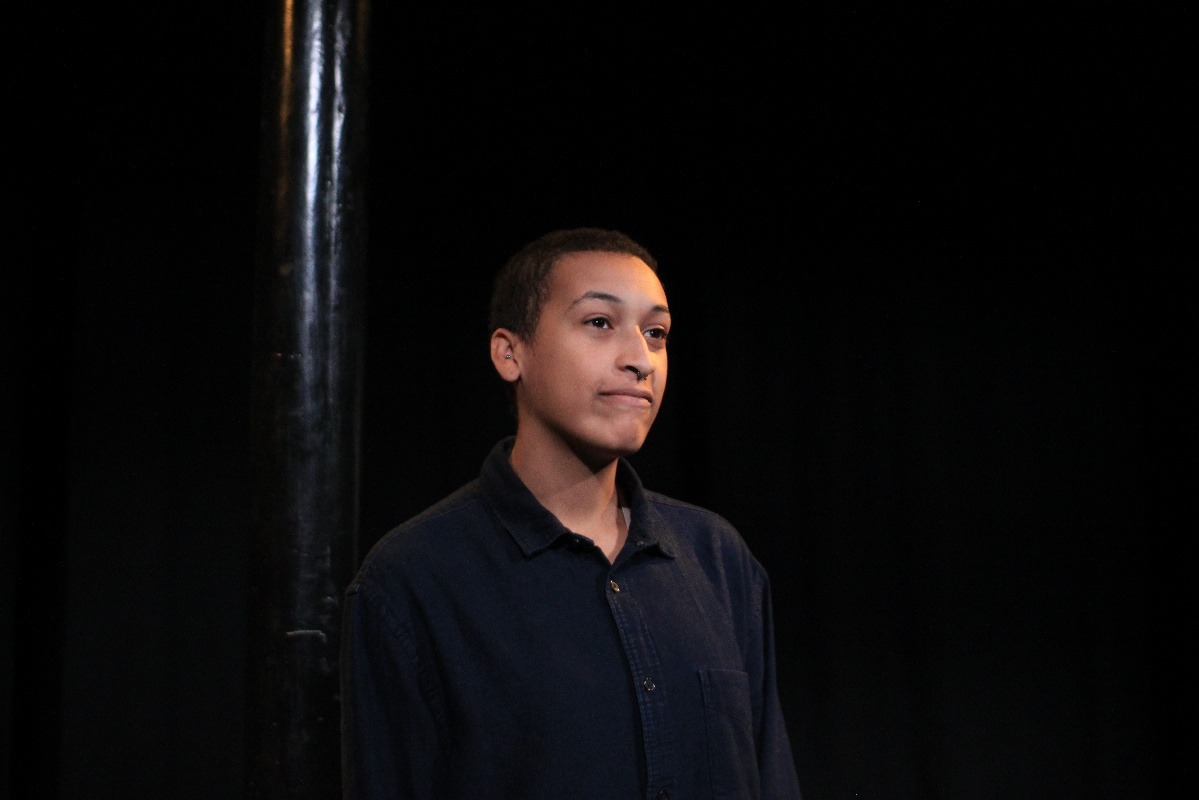 One of the themes from my election campaign was post-offer support, otherwise known as access after admissions. This extends beyond even graduation; there are numerous industries which are heavily dominated by a certain demographic. This is a result of both the perpetual slashes against student support under governmental austerity as well as the demographics populating certain universities.

These industries include film, journalism and politics. All of which seem to rely on the existence of heavy networks and nepotism, as opposed to raw talent. The Hollywood Diversity Report of 2018 shows that despite ethnic minorities constituting 38.7% of the US population in 2016, they remained vastly underrepresented on every front of the industry, accounting for only 13.9% of film leads, and 12.6% of film directors. A similarly disappointing theme arises with gender, with only 31.2% of women in lead roles, despite accounting for more than half the US population.

The story is similar here in the UK, in professions related to politics and journalism. In just 1987, the four Black MPs voted into the House of Commons; Dianne Abbot, Paul Boateng, Bernie Grant and Keith Vaz. In last year’s snap election, 52 ethnic minority MPs were elected, accounting for only 8% of the government. The numbers reduce further when considering social class as a factor, as well as race and ethnicity leaving those most vulnerable underrepresented in the power structures that exist in UK governance.

How does this link to access? These are industries which are heavily populated by those who attend Oxbridge. As such, any issues with our social makeup leak into the nation and initiate a cycle of privilege. It is paramount to ensure that our student population is diverse and inclusive, to allow for a just and representative makeup in positions of great power and social responsibility. As such, part of the responsibility for these demographic makeups lies with us and our access initiatives, to further improve and pioneer the use of contextual data. Cambridge does use contextual data, and this should be standard practice across all UK institutions for the betterment for all those involved in the journey of education, whether they be staff or students.

However, the institution should also use its power to lobby the government itself to provide support for students in need. Costs should not extinguish the flames of passion, ability and ambition, yet this is often the case. Even within the unethical loan system, in which the poorest disproportionately pay off the highest levels of debt as noted by the recent House of Lord’s report, students slip through the nets and must end their academic or vocational journeys prematurely as a result of insufficient government support. We have seen numerous of our own alumni resorting to crowdfunding pages to afford the education and opportunities they deserve. This is not a complicated issue. Higher education is not a magical wand that solves all issues of social mobility. These problems persist in the most obvious of ways, where those whose families are able to support them, benefit from the education they can afford.

I was recently reminded of this by the story of Saskia Ross. Saskia is a HSPS graduate at St. Catharine’s, who received an offer to study at LAMDA (London academy of music & dramatic art), but risks not being able to attend because of the financial implications resulting from a lack of government support. They were heavily embedded in access work in a form that people seldom appreciate. They directed the first BME Shakespeare performance and created an online space for ethnic minorities to discuss ideas and share their work. Saskia is an example of driving access past admissions, and hopes to spread this nationally. Saskia comes from a “low-income single-parent household” and so they applied for the LAMDA scholarship, which they believed would “solve all of my financial ills” due to a statement on their website: “LAMDA believes the arts should be accessible to everyone and that funding should not be a barrier to training”. After sending off the relevant documents and emphasising on the fact that the scholarship would be the only viable way to accept the offer, Saskia learnt that they had not received the scholarship. In effect, this means despite having the talent, funding has become a barrier to Saskia’s training and ambitions. This is deeply disappointing to hear, especially here at Cambridge who shares the ethos that potential should not be shackled by financial chains.

Here at Cambridge, the university prides itself on being a leader, both academically and socially. We should use this power and act as a example for all others to follow. Education is not a commodity and we should be battling against its marketisation in all forms. Free education will allow everyone, including those from the most underrepresented backgrounds, to benefit from higher education without the burden of insurmountable student debt. Find out more about Saskia here.

These are issues I will aim to tackle through university structures, however student input and support is vital for the drive to make these changes. I will be running “Access Forums” throughout the year, starting in Michaelmas on a wide range of topics, including “access beyond admissions” in which we can discuss these issues as well as real policies and changed we can implement such as tackling unpaid internships through the University Careers Service. Please do get in touch with me about any issues or ideas you have, so we can all work together to make Cambridge and beyond inclusive to all.

Shadab Ahmed
Hi, I'm Shadab, your Access and Funding Officer for 2018/19. My job is to ensure that everyone, regardless of background, feels comfortable and confident in applying to Cambridge. This might mean that I skype schools to talk about Cambridge and answer any questions they have, or trying to implement policies and create schemes that will help encourage under-represented groups to apply. As well as this, I also aim to bring the discourse surrounding access to current students, as it is a complex issue that permeates society in general. This can take the form of access forums, or encouraging people to visit schools and volunteer in the different access events we run in Cambridge!

Drinking Societies pledge to make a Code of Conduct 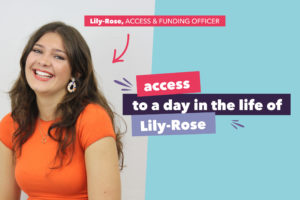 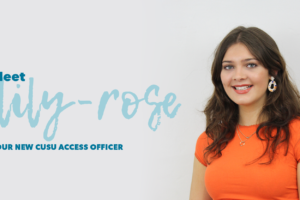 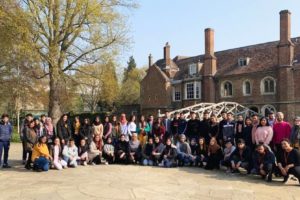 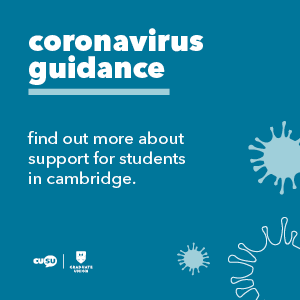