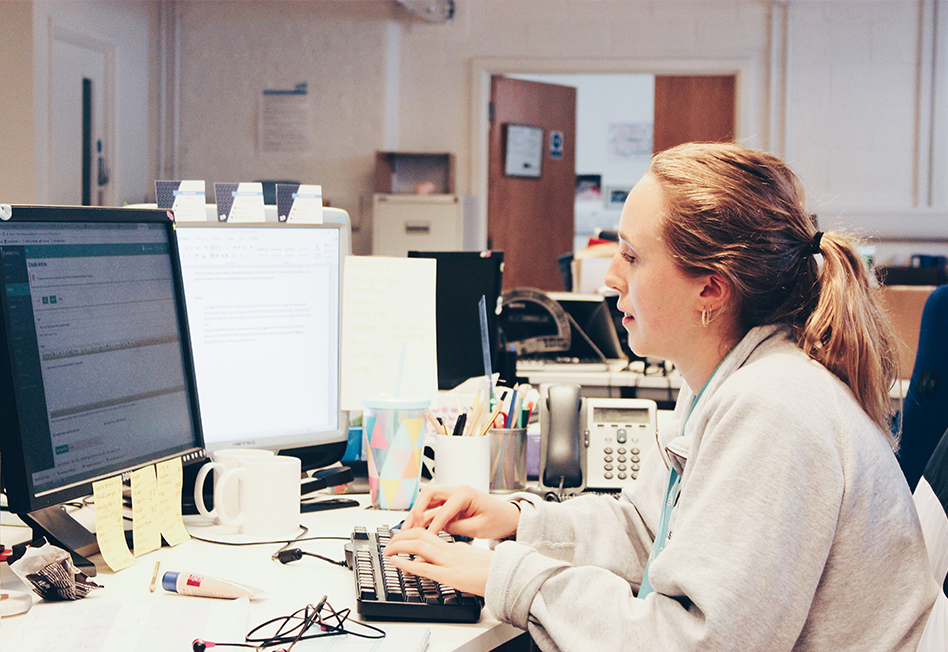 The Prevent Duty is part of the Government’s wider counter-terrorism strategy and was introduced in 2005. The duty became statutory in 2015 and started being rolled out in range of public institutions, from hospitals to Universities. From the start, its implementation in Universities, supposedly bastions of free thought, was controversial. Reacting against the risks of becoming tools of surveillance, the Universities of Oxford and Cambridge both claimed a wish to implement Prevent without jeopardising Freedom of Speech.

Since then, Prevent has taken root in our University, and its implementation has had many of the effects we feared. At heart, this stems from the fact that the Prevent Duty itself is a deeply flawed piece of legislation, structured by Islamophobia and suspicion. The Prevent Duty involves asking ordinary people to watch out for signs of terrorism in those around them, based on the idea that this will allow us to catch future terrorists early. This idea revolves around an iceberg model, whereby the majority of scary terrorism is lurking dangerously beneath the water. However, in my experience, this does not and cannot work. Looking for some kind of pre-terrorist behaviour is so vague that it can include a bewildering range of behaviour and most people are unsure what they are actually looking out for. Further, this promotes distrust of the people around us, a distrust that is not evenly distributed. Islamophobia is deeply prevalent in modern British society, and it is clear that the religion of Islam is associated with terrorism in the popular imagination. This means that Muslim people can often be pre-judged by a society with little understanding of them personally or of their faith.

So, how is this impacting Cambridge University and what are we doing about this?

For years, we have been hearing the views of students about Prevent, hearing that students feel threatened by the legislation, particularly Muslim students. However, it has been very hard to get the University to listen to this, and they have insisted that their light touch approach protects civil liberties. They cite the relatively few times the legislation has led to any action, and believe this means students aren’t impacted. However, the survey we conducted earlier this year showed clearly that students feel the effects of the legislation.

Our report, Student feedback on Prevent, shows clearly that Muslim students at Cambridge experience the Prevent Duty differently. While many students will not even be aware that the Prevent Duty operates, one Muslim student told us “It makes Muslims feel under scrutiny for voicing any opinions that may be anti-status quo but are not extremist or threatening.” Alongside a number of examples of events being interfered with by Prevent, students also report feeling watched by porters, nervous about writing certain things in essays, and other more subtle impacts.

We took this report to the Prevent Committee, but nothing has come of it yet which is fairly disappointing. It’s up to you to keep the pressure on!

What can actually be done about this? The difficulty here is that whether or not it is a well-thought-out piece of legislation, the Prevent Duty is nevertheless a statutory duty and the University does not have a choice over whether or not to actually implement it. However, there are certainly ways to ameliorate its impacts. For a start, I have been working with the University’s Professional Development Team to improve the training Cambridge offers to staff. Currently, the online training is particularly problematic, dotted with stereotypical images and overly simplistic. It’s created by an external organisation, but we’re pushing for the University to use its own training, based on an improved version of their face-to-face offering. That way, the University would have the opportunity to foreground Human Rights and anti-racism.

On top of that, we have suggested that all colleges adopt the same model of Prevent implementation so that there would be more transparency in terms of what students can expect from Prevent. Being very clear and open about how Prevent operates would not only provide scrutiny but make the system more predictable for students.

Transparency, in general, is key: the University must be open about how it is working with Prevent in order for students to have confidence that it isn’t overstepping itself (which it often isn’t).

Overall, we would be in favour of the University adopting a human-rights based framework for Prevent. This has been the approach at Oxford University (see for example Ken Mcdonald’s work at Wadham college), and would definitely be of benefit here. This would involve fore fronting Human Rights and Civil Liberties in risk registers and all documentation on Prevent, hoping to reframe the implementation of the legislation for the better. However, experiences in Oxford have shown that this is not enough alone.

Wow, this blog got really long really quickly. It’s a bit hard to stop talking about such a complex issue, hope you haven’t fallen asleep!

(Me speaking about Prevent at the Cambridge Union in November)

Response to the University's open letter on diversity in admissions 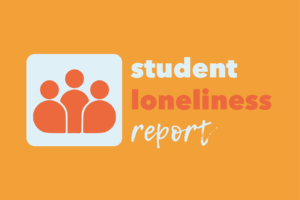 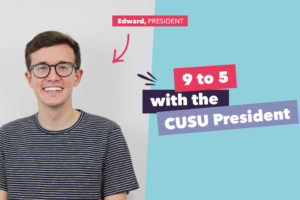