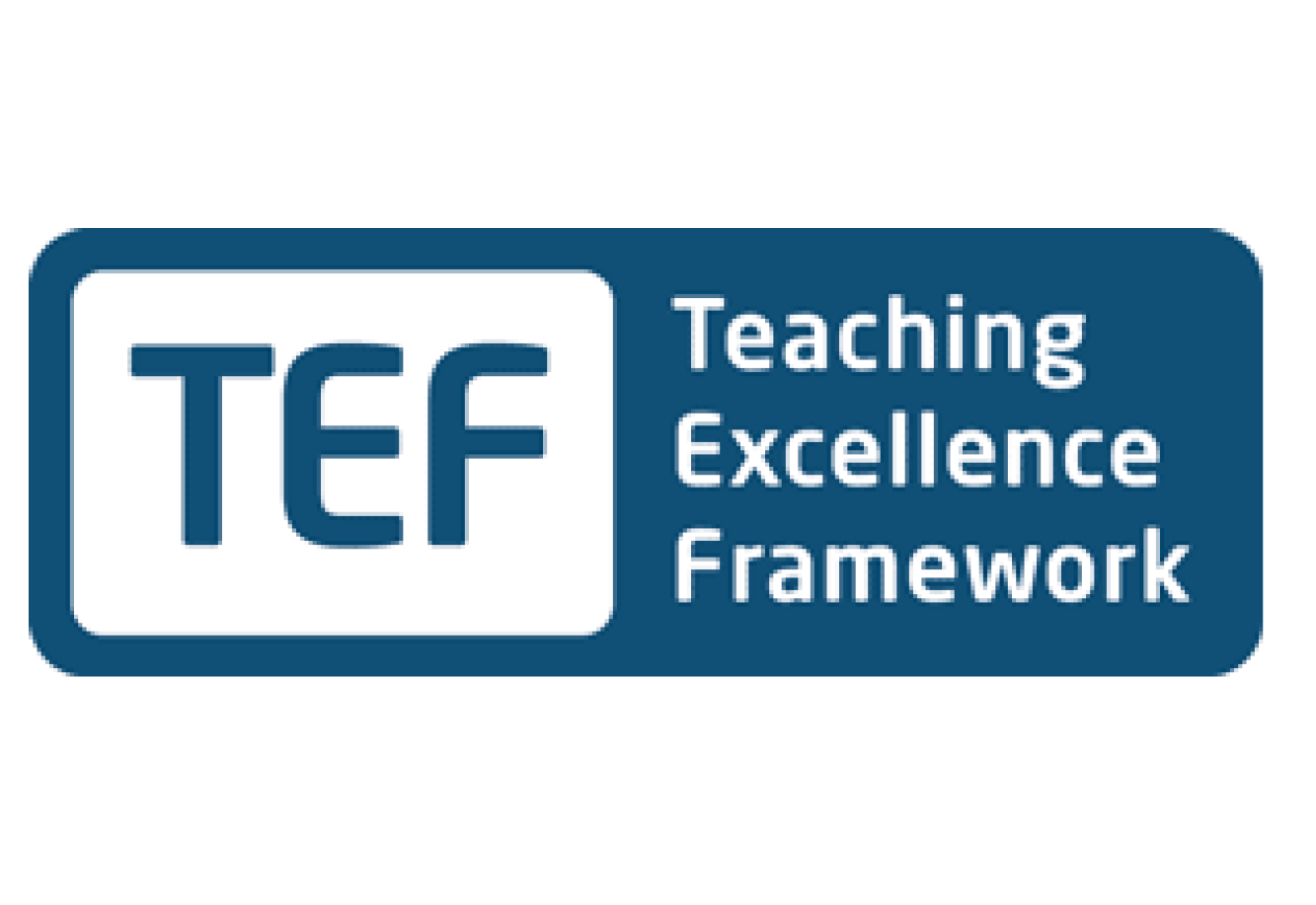 We are dismayed and disappointed that the University Council on Monday decided to participate in TEF 2, a move which is likely to embolden this government’s attempts to turn Higher Education into a market. The government aims to remove the cap on tuition fees and raise fees year on year, increase debts for future students, and, for the first time, allow some Universities to charge higher fees than others.

As we have said consistently throughout this process, we do not object to attempts to increase the quality of teaching and we will continue to work with the University to ensure that excellent teaching is maintained at Cambridge. However, with its focus on student satisfaction, an easily manipulable metric, and on employment statistics, largely influenced by socio-economic background, we struggle to see the way in which this Teaching Excellence Framework is a framework for measuring excellent teaching.

At the second CUSU Council of Michaelmas Term, your elected representatives at CUSU Council unanimously agreed to oppose TEF 2. Following this, CUSU penned an open letter to major University Committees with over 450 signatures, including 50 members of staff. We argued our case at the major University committees and sent hundreds of emails to academics and key figures within the University asking them to rethink. Many of those we spoke to largely agreed with the reservations made in the letter.  Despite this, the University decided to proceed, putting the short term benefits of increased income and appeasing the government over the long term damage this will do to the Higher Education sector.

We have clear and unambiguous mandate from CUSU Council to oppose and frustrate the implementation of TEF 2, and that does not stop with the decision made at University Council. It is likely that our efforts will be focused on the National Student Survey (NSS) but we will seek to clarify exactly how we intend to oppose TEF at the first CUSU Council of next term. In the meantime, we want to make it clear to final year students that the National Student Survey will from now on dictate whether or not the University will be able to charge higher fees for future students.

The NSS will first be sent out to graduating students to complete at the start of next term, but it is not mandatory. Whether CUSU policy resolves to advocate a boycott, a sabotage or to pursue another course of action, our advice is to wait until the outcome of that discussion to make sure that our collective action to prevent the government turning Higher Education into a market is as effective as possible.