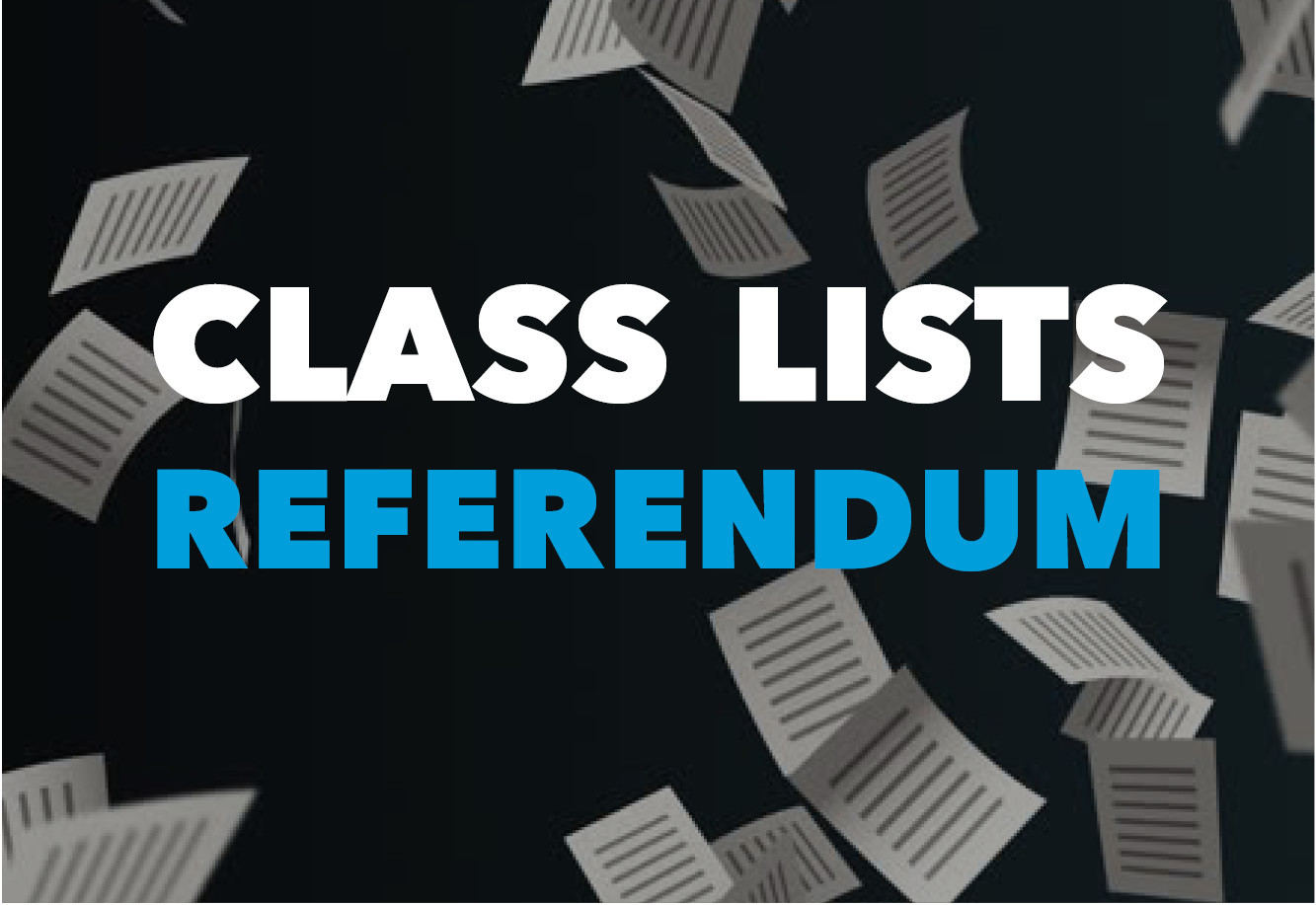 As the Returning Officer for the CUSU Referendum, I can confirm that the referendum on the question “Should CUSU campaign to keep the Class Lists with an easier opt-out process?” was passed. 55.34% voted in favour of the motion, 44.26% voted against the motion and 0.4% of the votes were blank. Turnout was 20%. In addition, the yes-voter threshold of 10% was reached.

Full details of the final referendum result can be found here. As the CUSU Constitution states, this resolution shall take immediate effect and shall nullify any conflict Policy previously derived.

As President of the Student Union and thus mandated to carry out this policy, I will give statement at CUSU Council on Monday 7th November outlining the next steps. In the meantime, I would like to thank everyone who engaged in this process; the Elections Committee, the campaigners on both sides of this debate, and ultimately the voters for making their voices heard.

If you have any questions or queries about the election process please contact elections@cusu.cam.ac.uk.