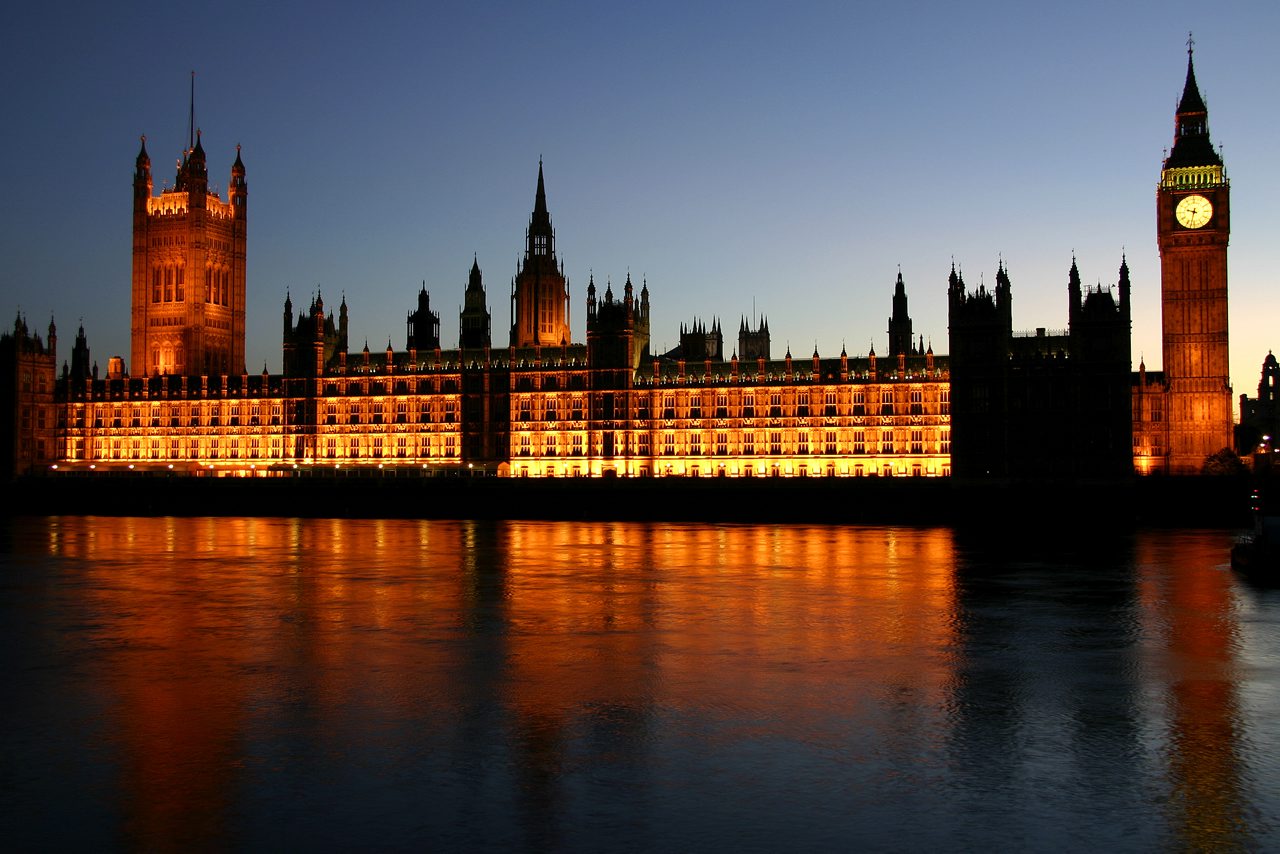 The HE White Paper: A Rough Guide

What is the White Paper?

On May 16th, the Government released a new White Paper called “Success as a Knowledge Economy: Teaching Excellence, Social Mobility and Student Choice” (hereafter known as the White Paper).   This has been followed by a Higher Education & Research Bill which lays out its reccommendations for Parliament. It’s a weighty document, but we’ve read it so you don’t have to and included the key points below.

The White Paper follows a Green Paper (consultative document) on Higher Education and a wide range of responses by students’ unions and HE sector bodies, including CUSU.  Some elements of the White Paper will be put out to consultation individually, and some will be in a new HE Bill announced in the Queen’s Speech and other parts will have to pass through legislation individually –  we will update further when these are announced.

Universities, the Market and ‘Challenger Providers’

One of the key ideological tenants running through the proposed reforms is that the quality of higher education can be improved by greater competition which enables greater student choice.  The university sector is referred to as ‘the market’ throughout.

One of the ways in which the government plans to increase competition in the sector is to make it much easier for alternative providers (private universities) to set up and be given Degree Awarding Powers: if this legislation passes it could take as little as six years from establishing provision to becoming a full university.  These institutions are known as ‘Challenger Providers’ throughout the White Paper as it is hoped that they will challenge other universities who have been providing degrees for some time to up their game, but some are worried that they will be quick to set up and shut down, disadvantaging their students and damaging the reputation of the UK Higher Education sector.

All institutions, new and established, will have to provide Student Protection Plans, which will set out what will happen to their students in the event of the institution folding.  This will mean protections will be in place for areas like student visas, and is partly related to the government laying out an explicitly non-interventionist response to aiding failing institutions.

The TEF has been one of the most-discussed parts of the HE reforms. Its stated purpose is to measure the excellence of teaching across universities, and it will be introduced in four phases.  There will be three levels which can be awarded as part of the TEF: ‘Meets Expectations’, ‘Excellent’ and ‘Outstanding.’

The first phase will result in all institutions which have any form of successful Quality Assurance award being awarded ‘Meets Expectations’.  This will encompass the majority of institutions in the UK. This will in turn allow those institutions to raise fees in line with inflation – likely calculated in line with the Retail Prices Index (currently at 1%).

The second phase of this will be voluntary for universities that want to rise above ‘Meets Expectations’.  It will be based on other metrics, which will include assessments of learning environments, learning gain (whether you progress above your expectations while at university) and graduate outcomes (salaries and those who are in graduate employment).  In consultation, these metrics and incentives came under some criticism from the sector, including from Cambridge’s V-C and others who do not think that they fully assess the effects of good teaching.

Following the results of this consultation, there are further phases planned which will broaden the TEF to assessing provision for postgraduate taught students and will take a wider view of teaching and learning, as well as applying on a disciplinary level (although fee-based incentives would apply to the whole institution).

The White Paper sets out targets for outreach and widening participation across the sector, including moving around the sector bodies that deal with it. These are to double the proportion of people from disadvantaged backgrounds entering university in 2020 compared to 2009, and to increase the number of black and minority ethnic (BME) students going to university by 20% by 2020.  The Government also wants the Director of Fair Access to focus access agreements on other areas, including increasing participation among young white males from lower socio-economic groups and supporting participation by students with disabilities.

This will be combined with a wish to shift the focus of access work away from solely focussing on entrance and towards retention and student experience and attainment, which is something students’ unions have been talking about for some time.

While these measures have been generally welcomed, questions have been raised around how it will relate to possible fee raises in excellent institutions.

Higher Education is going to change rapidly, and we believe that student voice has to be at the heart of that change.  Where we have opportunities to input to consultations, we will: we want you to tell us what you think.  Is it right for fees to rise and inflation to be an incentive? Can you measure teaching quality by your later pay packet? Can you maintain a good HE system with an influx of new providers?

Students will be affected by this point in legislation for years to come, and it is vital that we make our voices heard and are able to fully understand what is proposed.  If you would like to have a more detailed briefing on the White Paper please get in touch with us; if you would like to go through it yourself you can find it here and the HE Bill that has followed here.  We will also be thoroughly responding to the consultation around the second phase of the TEF, and if you’d like to be involved in our response please let us know here or email consultation@cusu.cam.ac.uk.