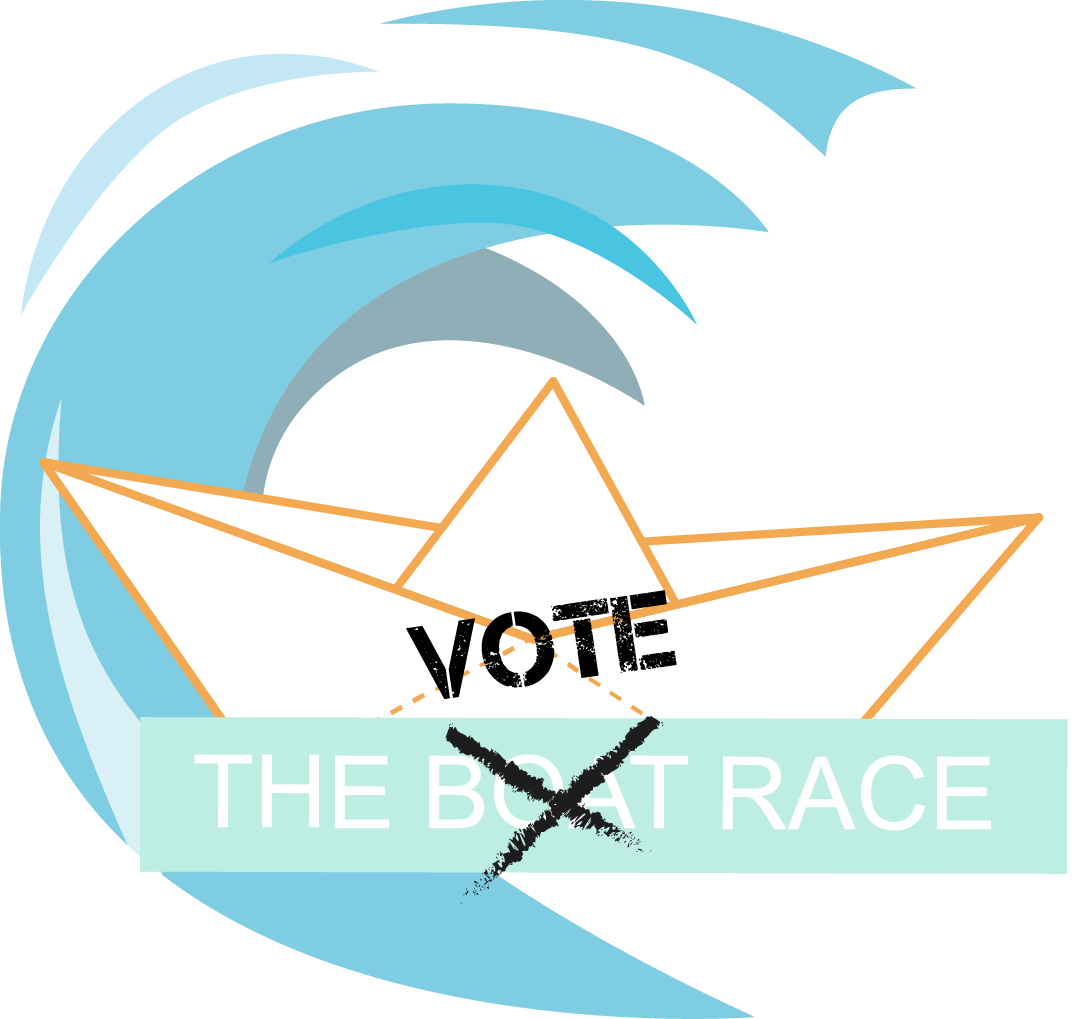 CUSU awarded £10,000 to help boost the number of Cambridge students registered to vote in General Election on 7th May.

As part of a Government initiative to engage more students in the political process, CUSU has been awarded funds to support its Vote Race campaign by the National Union of Students (NUS). The campaign sees the students’ union promote voter registration to Cambridge students during the Oxbridge Boat Race on 11th April (using paper boats encouraging students to register) and continues up until the start of the new Cambridge term; the deadline for registering to vote is 20th April.

The 2015 General Election will be the first time students won’t have been automatically registered to vote by their university; it is widely reported that the number of people registered to vote has dropped dramatically since the changes to registration protocol, with students particularly affected by the change. It is estimated that students at the University of Cambridge represent approximately 14% of the city’s constituency and there are concerns that students may miss their opportunity to vote in the election due to not being registered.

Students can register to vote at BIT.LY/VOTERACE.

With less than three weeks remaining for students to make sure they’ll have a vote in May, the Vote Race campaign aims to get all remaining Cambridge students registered by the deadline.

Information on CUSU’s Vote Race campaign, including CUSU’s make-your-own paper boats, can be seen at http://bit.ly/CUSUVoteRace.

A statement by Helen Hoogewerf-McComb, CUSU President, on behalf of the students’ union reads:

“When it comes to deciding the future direction of our country, CUSU believes it is vital for students and young people to be part of the process. There is a lot of talk of apathy amongst young people in the UK but we know from working with students that they can be incredibly passionate about social issues on a local and national level. Students care deeply about the world around them and it is important that they have a role in shaping our society, and ensuring that their interests as students are taken into account.

“We are aware that too many Cambridge students are yet to register to vote in the General Election on 7th May, and we fear thousands of students will lose their chance to exercise their right to vote, or may not have realised they were eligible or needed to register. That’s why we’ll be spending the next few weeks getting as many students as possible to register so that, come Election Day, students won’t just have the right to vote, but also the opportunity.

“If you care about students having a voice in this election then the message is simple: register, get your friends to register and spread the word.”

CUSU will be promoting the hashtags #GenerationVote and #voterace as part of the campaign; students can register to vote at BIT.LY/VOTERACE.

Activities forming part of the campaign include:

CUSU is the Students’ Union at Cambridge; the representative body of every student at the University of Cambridge; ensuring students are empowered as citizens in their community who take an active role in society is a key theme of the union’s work. As a registered charity we are a voice for the student community and provide excellent support and services to our members; we advance representation for under-represented groups at a challenging institution; and, via our peaceful activism, we have contributed to a more equal society in Cambridge.