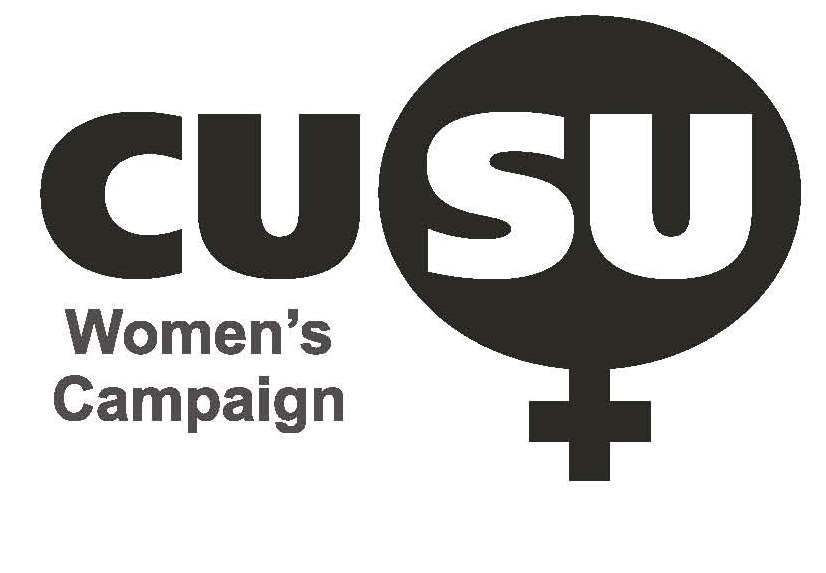 Here’s a response from our women’s officer, Amelia Horgan, to concerns raised about the societies fair. Please feel free to contact her (womens@cusu.cam.ac.uk) if you want to discuss anything in further detail.

Throughout the event, CUSU stewards, staff and sabbatical officers liaised with all stallholders to ensure all attendees and volunteers felt safe and comfortable. We take all complaints very seriously, and please contact CUSU if you’d like to raise any issues.

In terms of the Women’s Campaign and my role as an officer, I was working on the CUSU and Women’s Campaign stalls during the societies fair. A complaint was made to CUSU about a homophobic personal attack on a student by a committee member of ‘Cambridge Students for Life’, which was initially reported to me. Similarly, women students at the fair came up to me at the Women’s Campaign stall to report aggressive behavior on the part of volunteers at the CSFL stall.

I was gravely concerned about the conduct of several CSFL committee members with regards to the complaints and reports made to me by students. Our concern during the societies fair was to ensure that all students were warned about their presence, and to defend the Women’s Campaign’s commitment to bodily autonomy and reproductive justice.

1 in 3 women in the UK will have an abortion by the time they’re 45*, as such many people present at the fair will have had some experience of abortion, and we wanted to try our best to make sure people weren’t upset or triggered by the misinformation and anti-choice rhetoric peddled by CSFL. We decided to post a warning to our facebook page, to allow students who might feel triggered or just might not want to deal with anti-choice groups to make an informed choice about attending the fair. As news spread of the presence of an anti-choice group, societies and individual students at the fair put up further copies of this warning. Students and societies were encouraged to tell us why they’re pro-choice and many did, you can see the photos on our page.

This is not an abstract debate – within our own borders women are unable to access free abortion on demand. While Cambridge Students For Life might claim they merely want to ‘open up discussion’, as campaigners for reproductive justice, we’re aware that our hard-fought-for rights are at constant risk of erosion; for us this is not about opening conservation, this is the lived reality of our lives and our bodies.

The anti-choice group were also handing out leaflets from an organisation called ‘Life’, which claims to be impartial, but gives out misinformation and lies about abortion, including claims that abortion leads to a higher risk of breast cancer, and whose training manuals include information about encouraging women who’ve had abortions towards ‘repentance … [for] taking an innocent life’.** We had a responsibility to counter this misinformation and scare-mongering, and as such, gave out pro-choice and reproductive justice material on our stall. Other societies at the event choose to stand in solidarity with us, and also handed out materials.